Having never been outside Europe before, Africa is so different to anywhere I’ve ever been. It’s been an eye opener but I’ve loved it. And the food here is awesome!

I know how lucky I am to be on this tour. I’ve had experiences here that most people will never get to experience in a lifetime and I’m only 15! After a stressful few months doing my GCSEs, it’s been the perfect mix of amazing trips and amazing people, staying in amazing places.

I’ve watched Wales make history by winning in South Africa for the first time, been on TV, climbed Lions Head before breakfast with a British Lion (top bloke Jamie Roberts), stayed in the same hotel as the Springboks, had the best time in the waves and slides at Sun City and been on a brilliant safari. 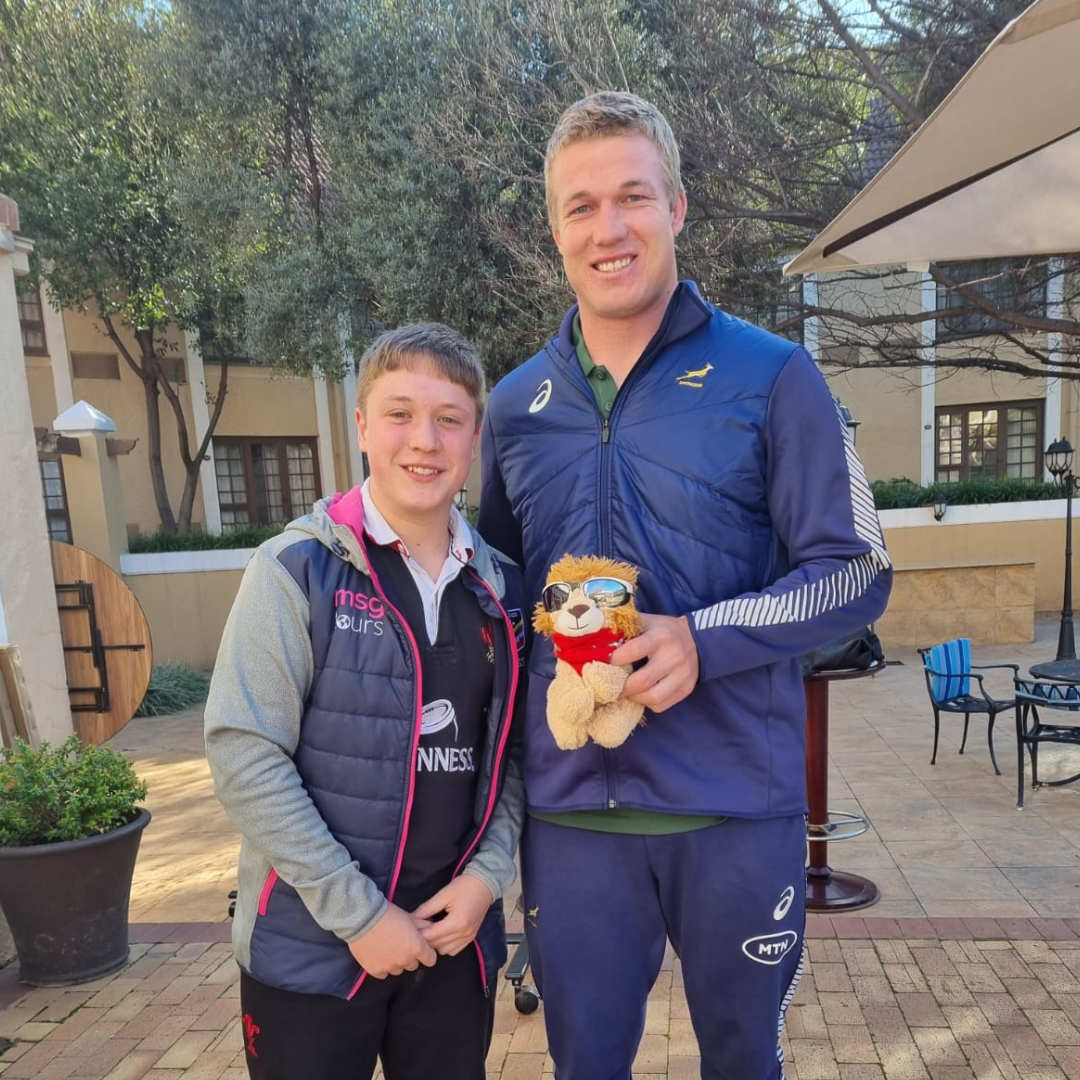 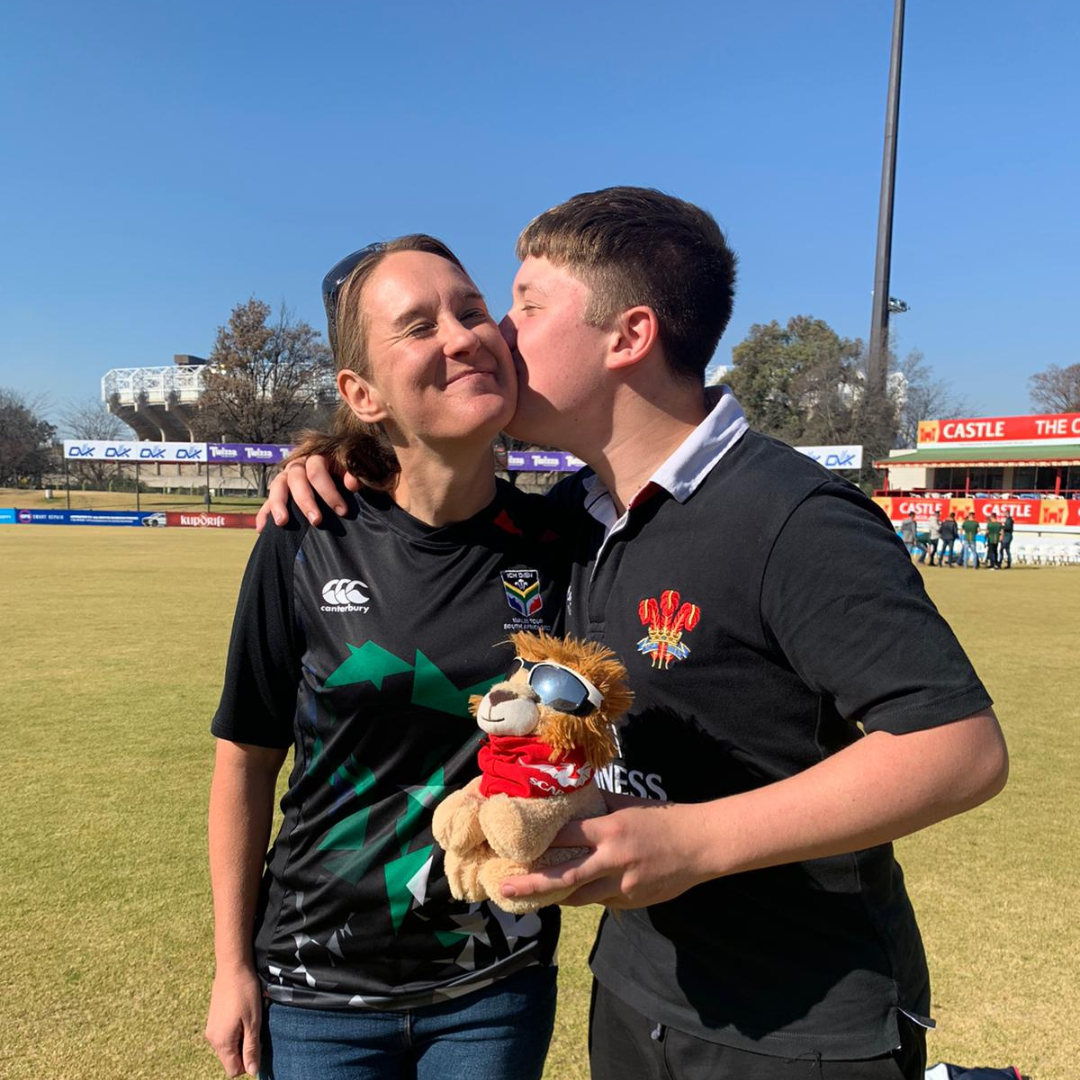 Being the youngest on tour has made this trip even better. Presented with the tour mascot, Benny the Lion, by Ross Harries for safe keeping on the first night, I’ve spent the rest of the tour trying (and mostly failing) to prevent him getting robbed. Even the bus driver got involved. If he makes it to the end, it will be a miracle. Almost as much of a miracle as Dai’s red flip flops lasting the tour after 24/7 use… I think Ross half expected to see him at the Lion’s Head summit with those famous flip flips on…

But the thing that’s made this tour the best holiday ever is the people. I wasn’t sure how a load of Welsh rugby fans would react to having a teenager on tour but they have been amazing. I’ve laughed and I’ve sung (badly, I’m learning Welsh fast) with people of all ages from all over Wales and I’ve not stopped smiling. I was sad to say goodbye to our Rhinos tour host, Dan, today (it was touch and go after Saturday’s win whether he’d make it back for his 40th), but not before he dumped (literally) 560 beer mats, a beer towel, two pint glasses, a phantom of the opera mask and countless Vaughan’s Voyage song books on me in the hotel bar.

Apparently it’s now down to me to fly the flag for Felinfoel Brewery. I even have his famous megaphone to lead the singing (two minute warning!). No pressure or anything. 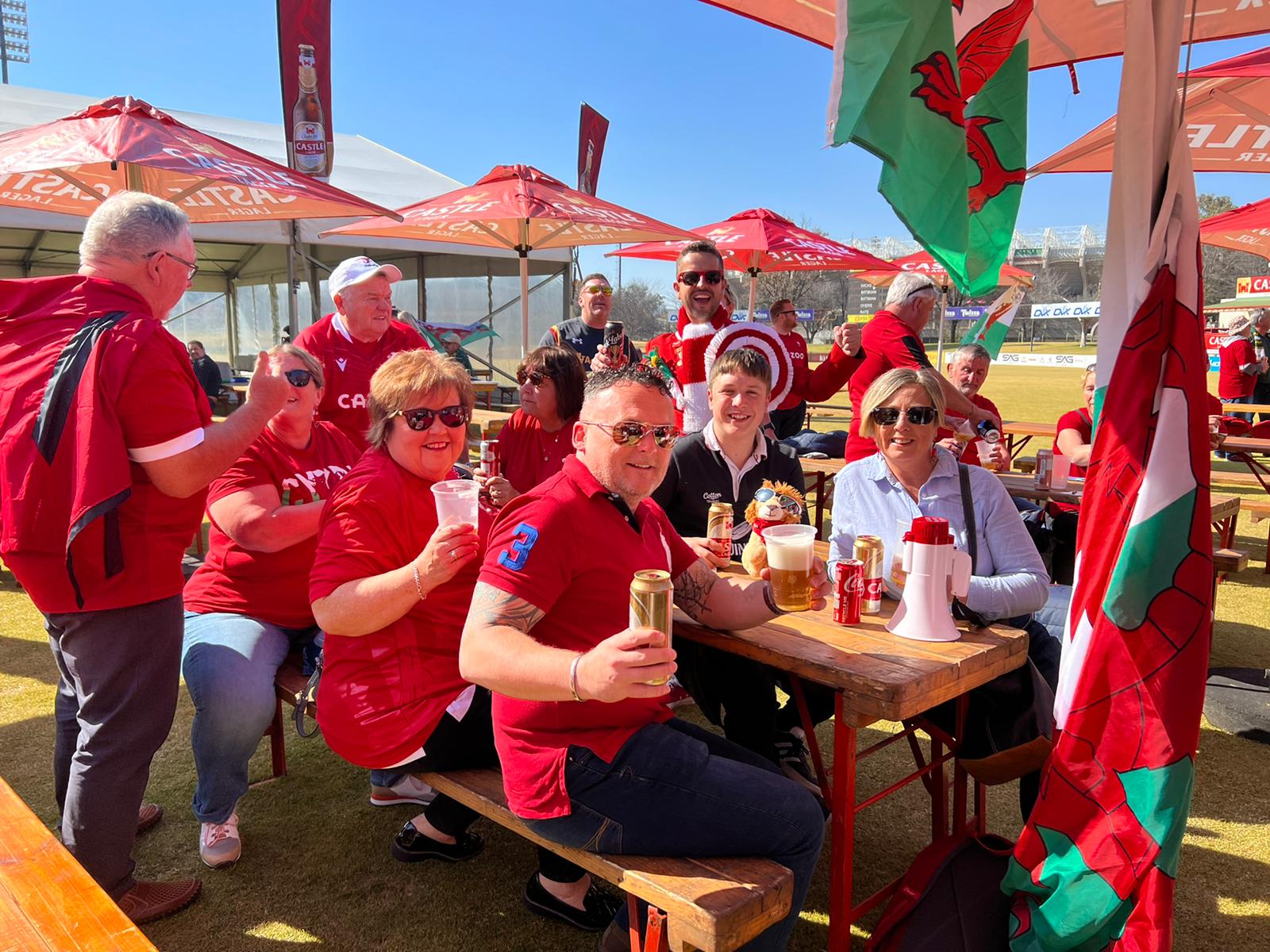 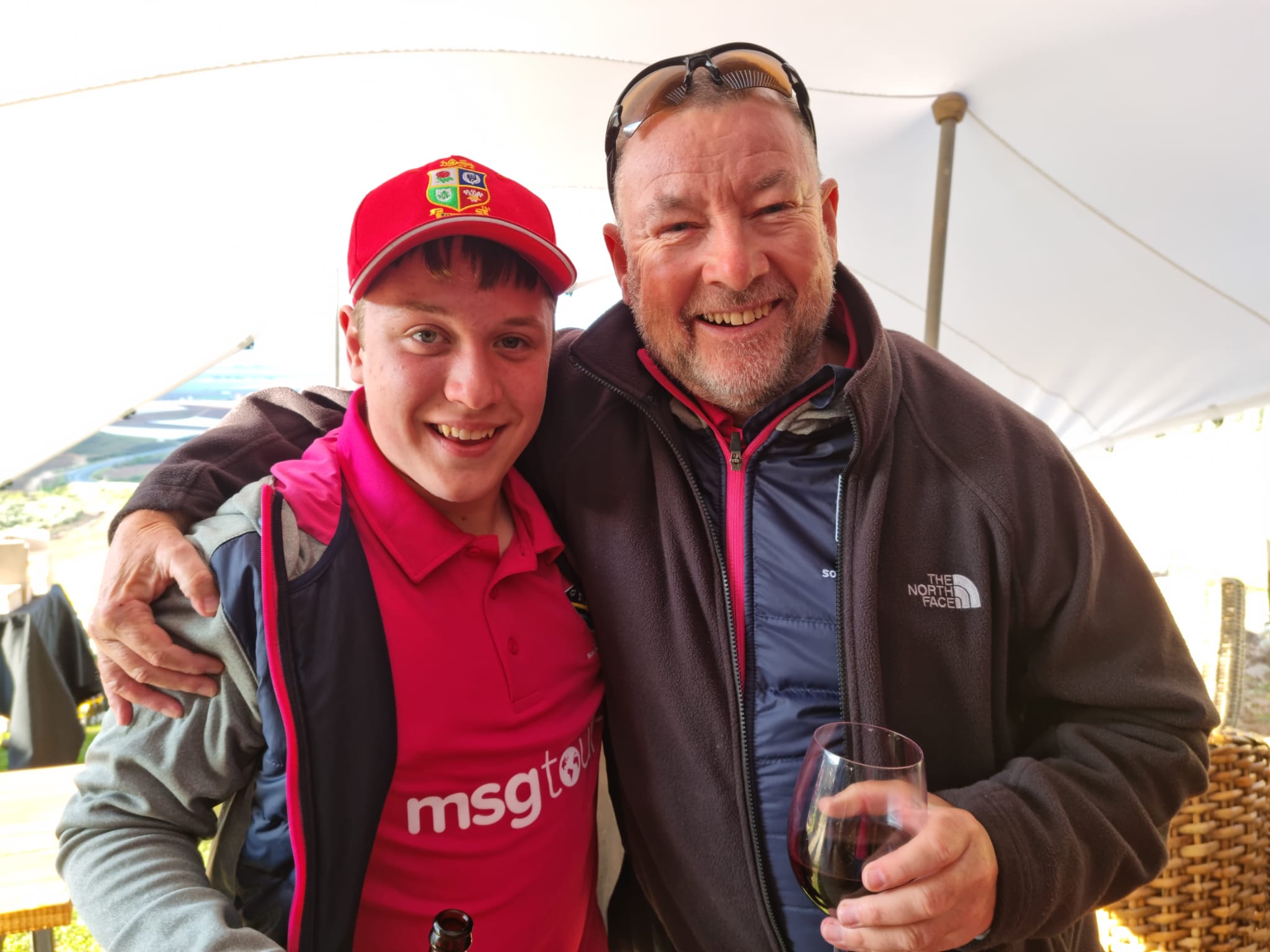 Just as Dan’s will be big boots to fill, I’m not sure any other holiday will ever live up to this one. It’s hard to put into words how amazing it has been and I can’t thank everyone enough for how welcome they have made me and my mum. So many dreams have come true for us here, and we just need one more miracle on Saturday.

It might look a difficult task on paper but we’ve got nothing to lose, and as our tour leader Mark says, this is Africa, anything could happen! 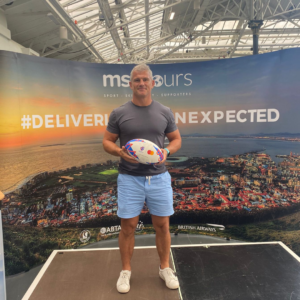