MSG Tours are delighted to announce that we have secured the services of Tom May, the former England centre who played his club rugby at Newcastle, Toulon, Northampton and London Welsh. He joins ahead of Rugby World Cup 2023.

May, who spent two seasons playing in France joins MSG, an Official Travel Agent for the tournament to be held in France during September and October 2023, as part of sports operators RWC2023 programme.

Speaking of his appointment, Tom said: “I worked with Mark and the MSG team in Japan for RWC2019 on an informal basis so it’s been great to re-establish the relationship with over a year to go.

I speak to people on a daily basis who love travel and rugby so it made sense to work closely with an Official Travel Agent, and from my perspective there’s no one better than MSG!“ 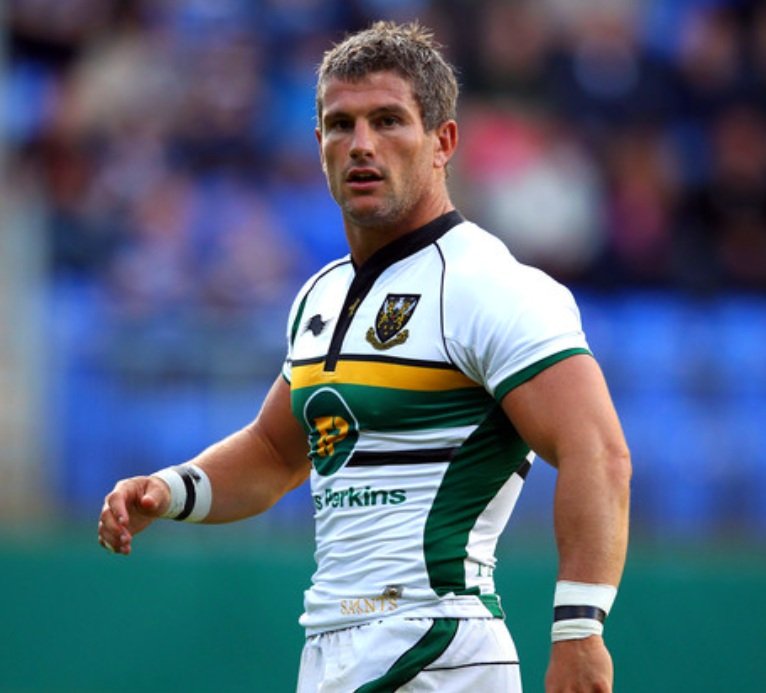 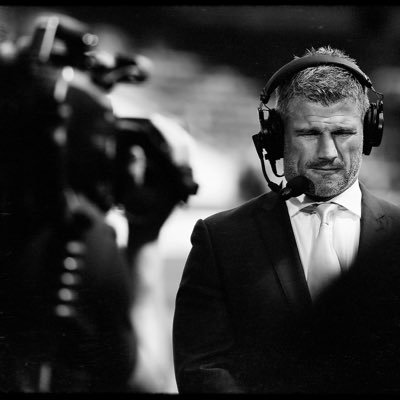 “Demand for our ticket-inclusive travel packages has been huge and as we begin to turn our attention to delivery, Tom was the natural choice to host some of our most high-profile weekend trips.

Tom will host our premium packages down in Marseille on the opening weekend, then over to Nice when both England and Wales play on consecutive days. He will also be joining us in Paris over the weekend of the Rugby World Cup Final on October 28”.

Official ticket inclusive travel packages to Rugby World Cup 2023 are selling fast – don’t miss your chance to be there, it’s only live once. 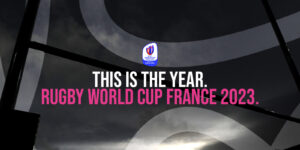 After over two thoroughly forgettable years for travel and sport, 2023 brings the opportunity to experience the very best of both. Rugby World Cup 2023 kicks off in France in early September, with the world champions being crowned eight weeks later in Paris. There are so many mouth-watering encounters in some of France’s most desirable cities. England and Wales both play in Nice on consecutive days on weekend two, just a week after England and...
Read more