South Africa commence and conclude the defence of their crown in Marseille, starting with an opening fixture against Scotland across a huge double header weekend in the city that features both England and Argentina.

Facing Europe 2 in Bordeaux, and Ireland in Paris, South Africa finalise their campaign on the south coast versus the Asia / Pacific 1 qualifier.

Can South Africa become the stand-alone most successful team in world cup history and go one-up on New Zealand? See the action yourself as they bid to take home the Webb Ellis Cup for the fourth time at Rugby World Cup France 2023. 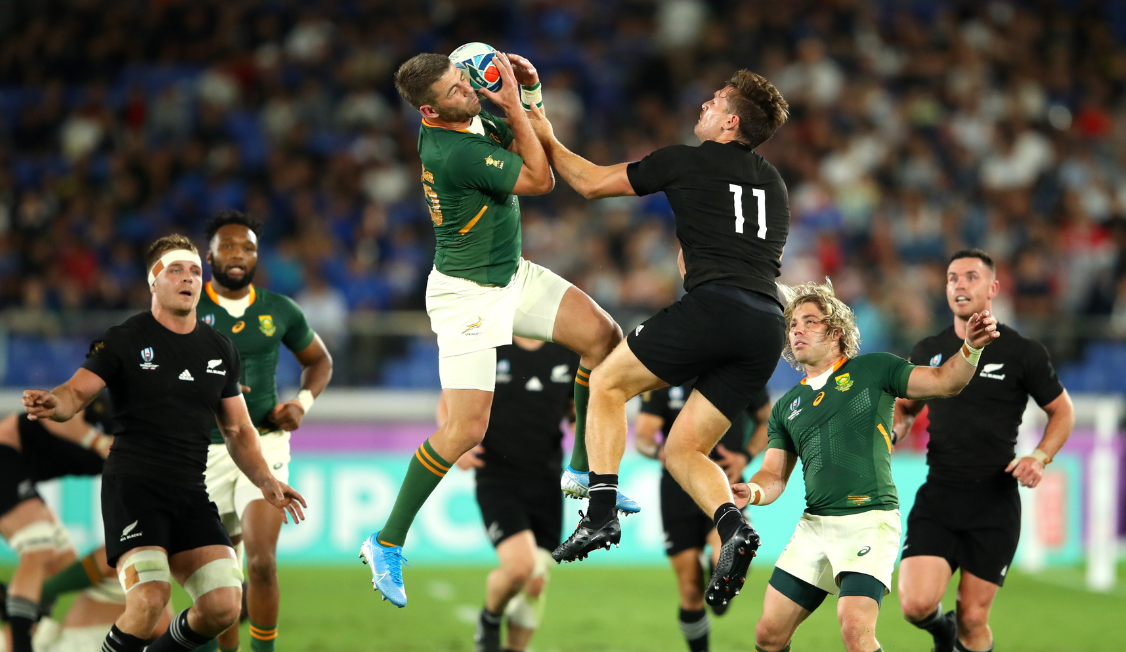 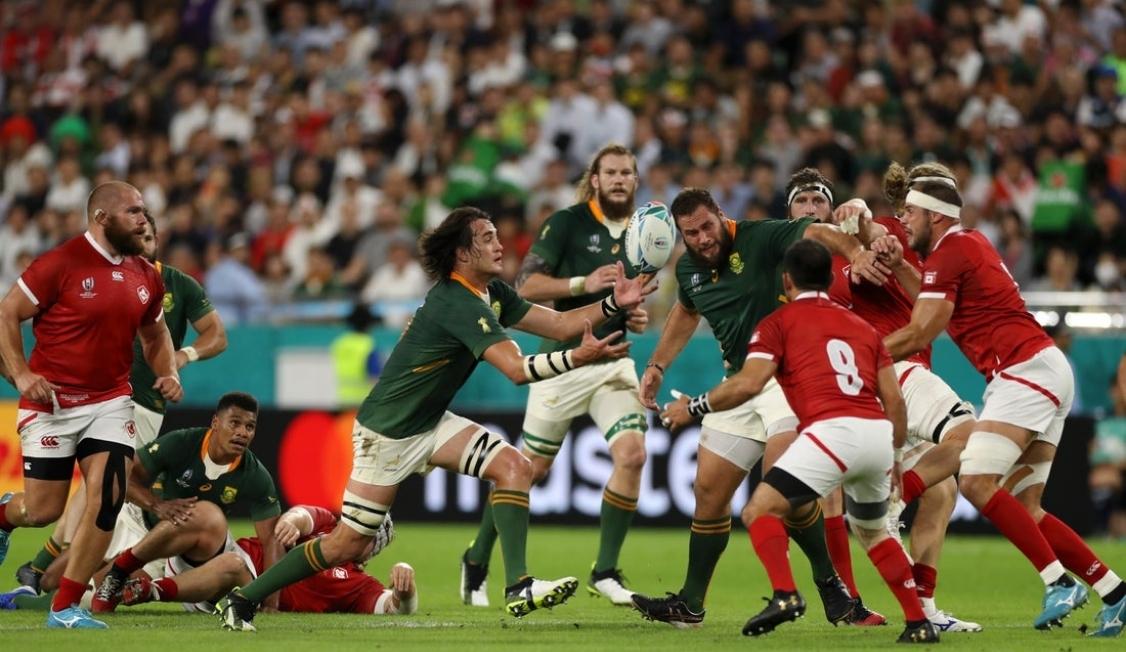 MSG Tours Ltd is a travel brand built on a passion to deliver the unexpected. We surpass expectations in customer service and overall experience. Travel with us to follow your team

Our air tour packages are protected by ATOL, offering the highest levels of consumer protection.

MSG Tours Ltd is a Member of ABTA with membership number Y6465. ABTA and ABTA Members help holidaymakers to get the most from their travel and assist them when things do not go according to plan. We are obliged to maintain a high standard of service to you by ABTA’s Code of Conduct.

MSG Tours are delighted to announce that we have secured the services of Tom May, the former England centre who played his club rugby at Newcastle, Toulon, Northampton and London Welsh. He joins ahead of Rugby World Cup 2023. May, who spent two seasons playing in France joins MSG, an Official Travel Agent for the tournament to be held in…