Across either a 5-day or 3-day charity cycle ride, raise both your heartbeat and funds for charity in the most exclusive company, lunching at rugby clubs en route and dining with your hosts each evening at appointed hotels.

Celebrate your arrival in Lyon by watching the tournament’s showpiece pool fixture as Wales take on Australia for the third Rugby World Cup tournament in a row. Can Wales continue their hot streak over the Antipodean men in gold, or will the Aussies return with a vengeance from their Tokyo 2019 setback? 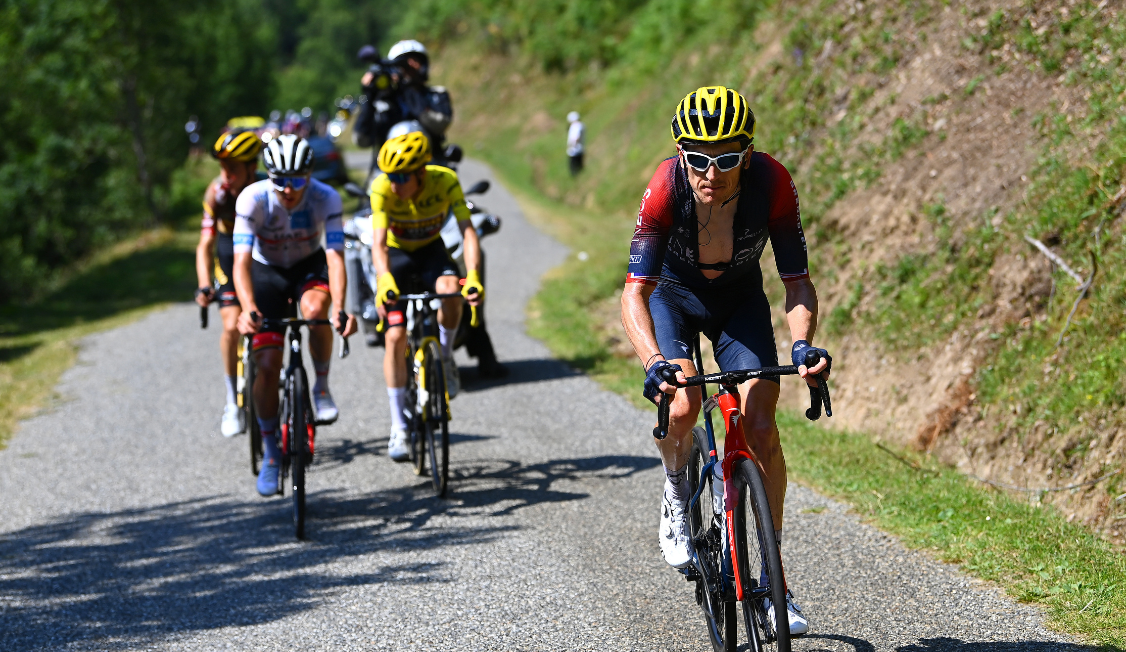 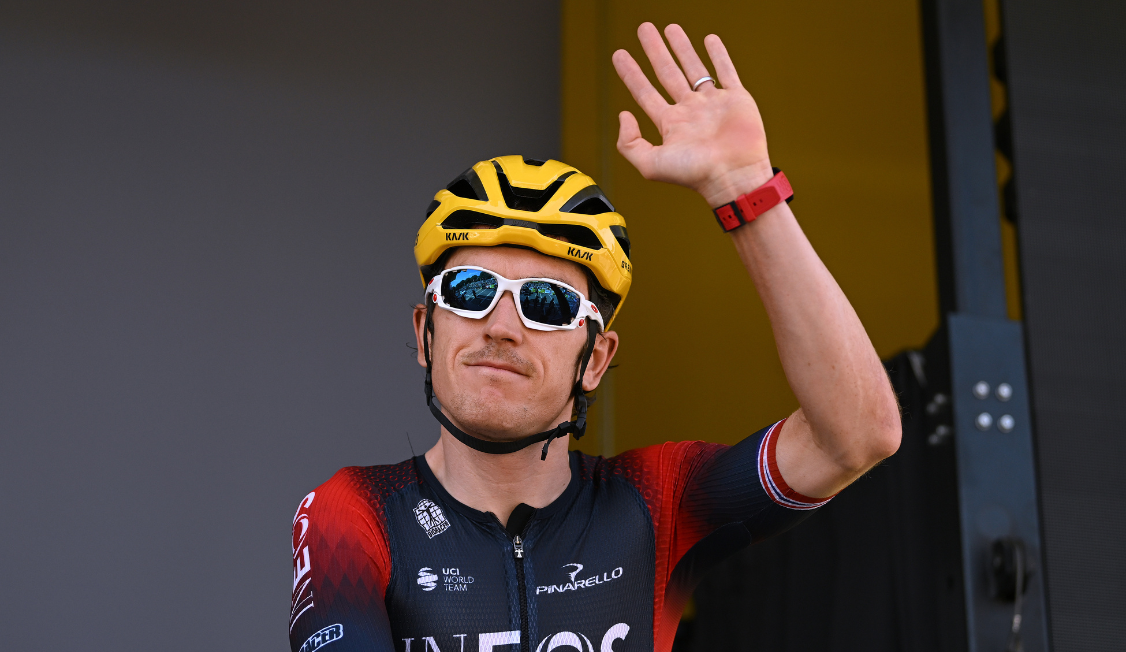 MSG Tours Ltd is a travel brand built on a passion to deliver the unexpected. We surpass expectations in customer service and overall experience. Travel with us to follow your team

Our air tour packages are protected by ATOL, offering the highest levels of consumer protection.

MSG Tours Ltd is a Member of ABTA with membership number Y6465. ABTA and ABTA Members help holidaymakers to get the most from their travel and assist them when things do not go according to plan. We are obliged to maintain a high standard of service to you by ABTA’s Code of Conduct.

Sports Travel specialist MSG Tours Ltd.'s rapid growth continues post-pandemic with the opening of a new Gloucestershire office. MSG, appointed by World Rugby as Official Travel Agent (OTA) of Rugby World Cup France 2023, are headquartered in Derbyshire and have expanded into the west country as their impressive post-pandemic recovery continues. The new office in central Gloucester, just 200m from…