Experience France v Wales at the Six Nations in Paris on Super Saturday 2023. 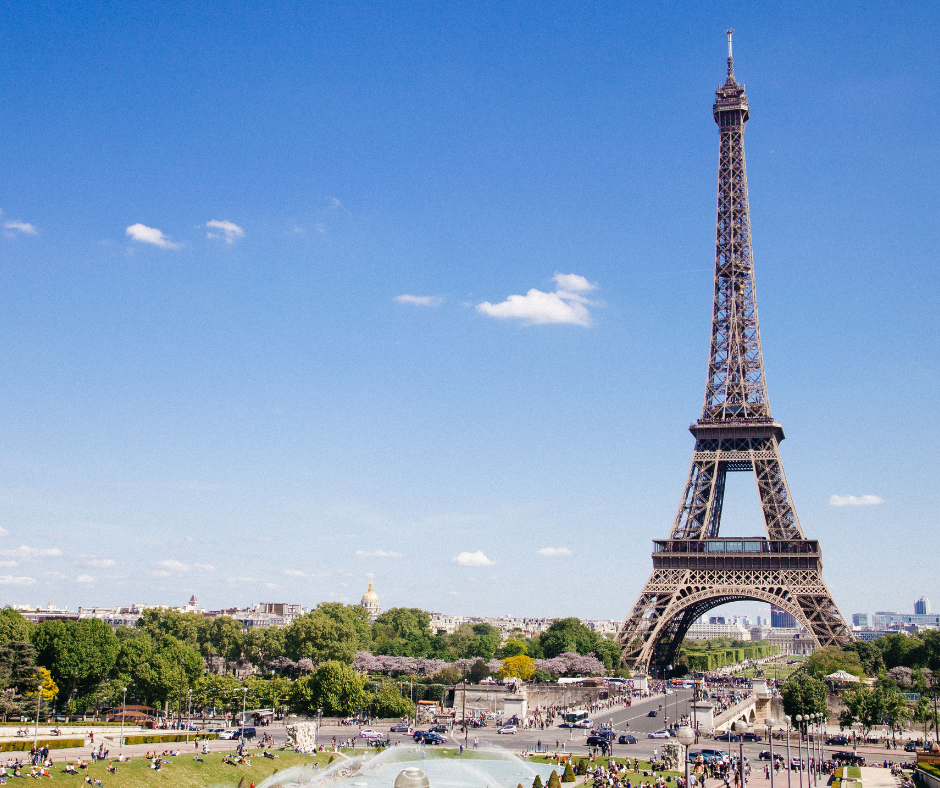 Let us set the scene for you. Wales are travelling to France for the final fixture in the Six Nations, for Super Saturday. Granted we have no control over the tournament, no control over how Wales will fair, but we have faith that the final game will be pivotal in whether Wales will lift that trophy.

Do you believe your country will excel? Then join us in France for Super Saturday. Along with experiencing the beauty that Paris beholds, you may just witness history. 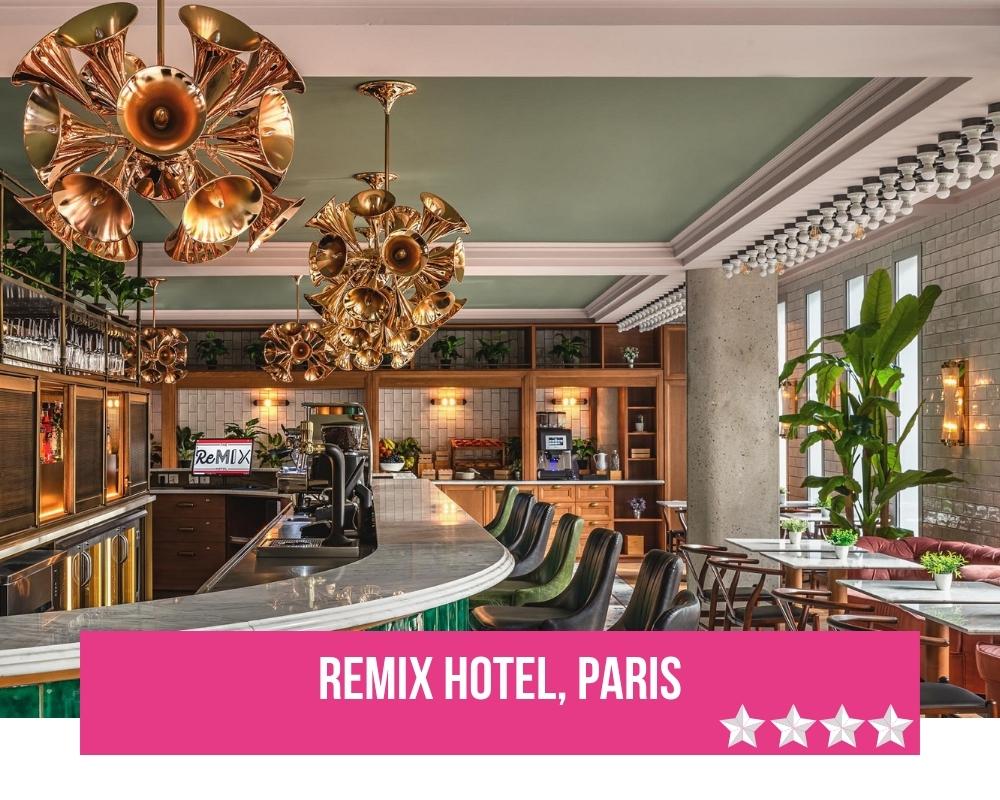 The ReMIX is a quirky and chic hotel option with retro music-inspired décor. It is ideally located to allow full enjoyment of the city of Paris and all its wonders.

(*based on twin/double share)
Supplementary cost will apply to single rooms.

(*based on twin/ double share)
Supplementary cost will apply to single rooms.

As Official Travel Agent for Rugby World Cup France 2023, travel with peace of mind that your travel package is financially protected through our ATOL licensing (for flight bookings) and ABTA (non-flight bookings).

As Official Travel Agent for Rugby World Cup France 2023, travel with peace of mind that your travel package is financially protected through our ATOL licensing (for flight bookings) and ABTA (non-flight bookings). 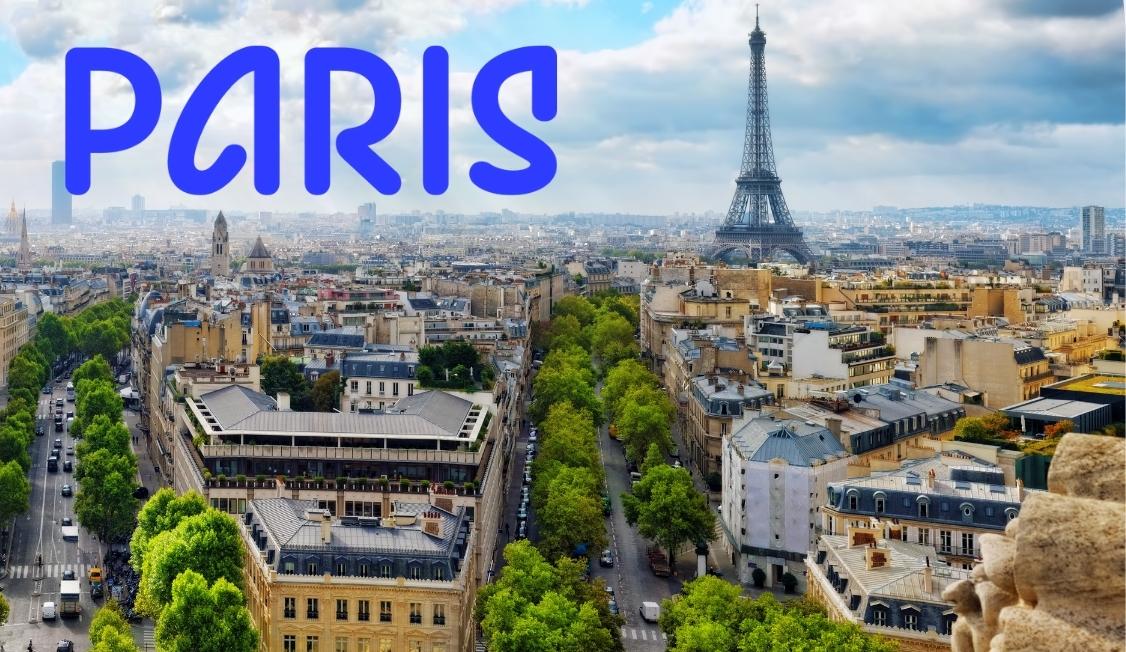 Arguably the world’s most picturesque city, the French capital oozes class and culture around each of its twenty arrondissements.

A short distance from the centre of Paris lies the energetic district of Saint-Denis. Here, you’ll find the Basilica of Saint-Denis, Street Art Avenue and the Cité du Cinéma, a film studio complex and celebration of the art of cinema.

As the venue for the opening match and RWC 2023 Final, Saint-Denis is also home to the country’s largest sporting venue, the Stade de France, host to the 1998 FIFA World Cup, 2003 IAAF World Championships, Rugby World Cup 2007 and UEFA Euro 2016. 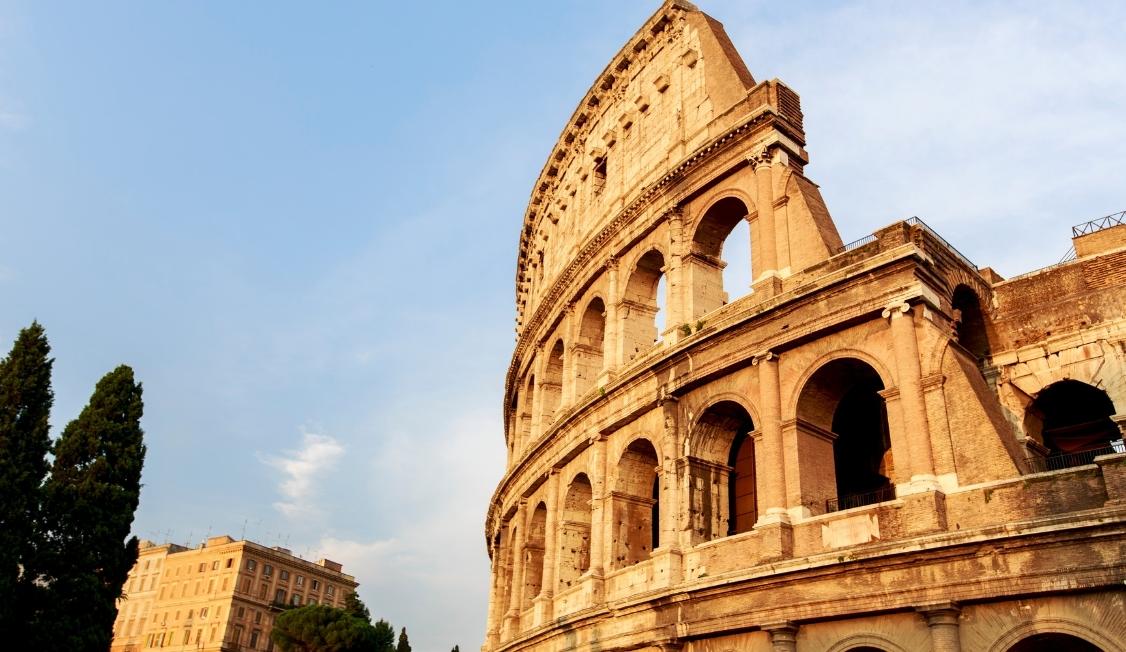 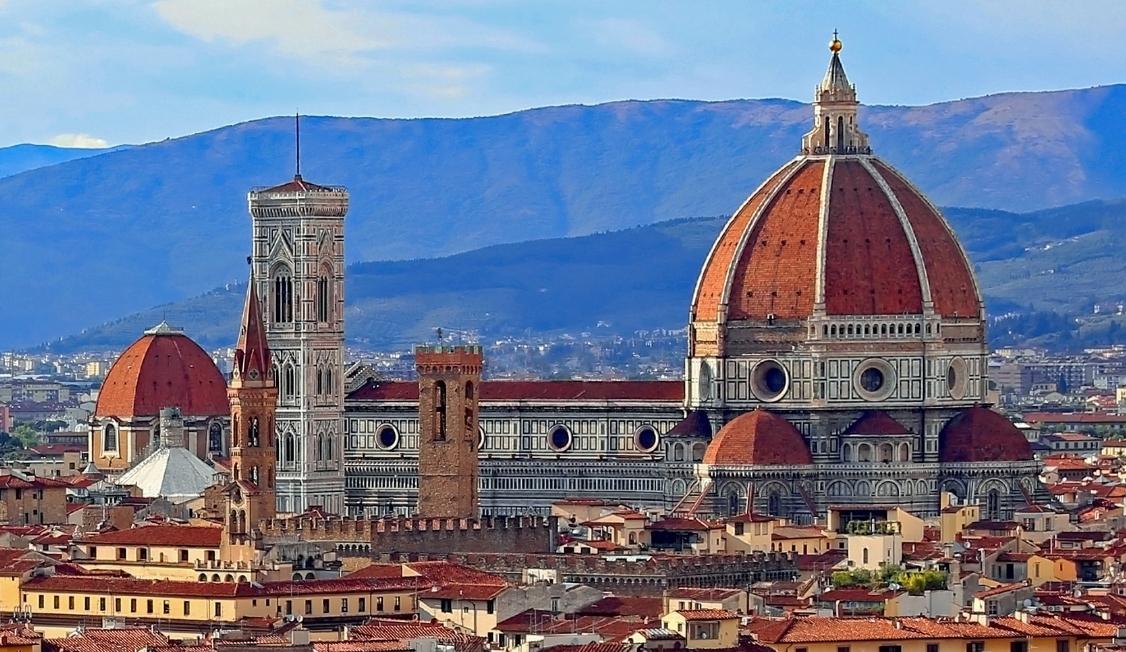